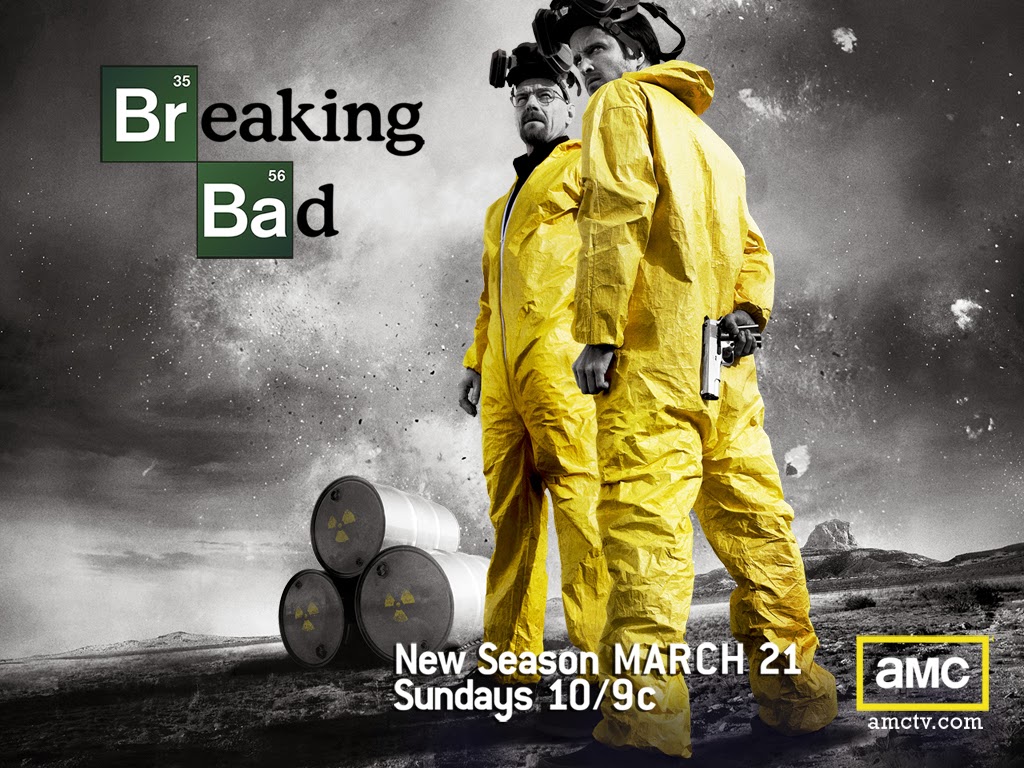 Breaking Bad has to be one of the most popular shows this year. Here is the review for the first season. *Contains Spoilers*

The show is based around Walter, a high school chemistry teacher who gets diagnosed with lung cancer and decides to take to the life of making (with the help of his drop out student) and selling crystal meth on the street. 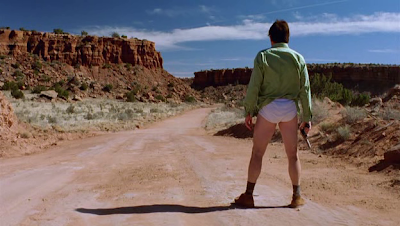 The first few episodes introduce us to most of the main characters in the show.

Walter - Main character
Jesse - 2nd Main character, one of Walter's drop out students from some time ago, who agrees to work with Walter
Skylar - Walter's wife, who is also pregnant and a housewife
Walter Jr. - Walter and Skylar's son
Marie - Skylar's sister
Hank - Marie's husband, and also works for the DEA and is often seen capturing illegal drug sellers 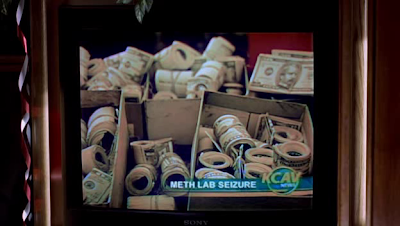 Walter is seen to be going through a mid-life crisis in the beginning, where he is unhappy with his job, and is finding it tough to finance his family. The first few episodes are somewhat slow with mostly drama been shown between Walter and his relationship with his wife. In this season, apart from a lot of violence and drug use, there is also a lot of sexual content. The sexual content seemed unessary sometimes and more of a time-filler. 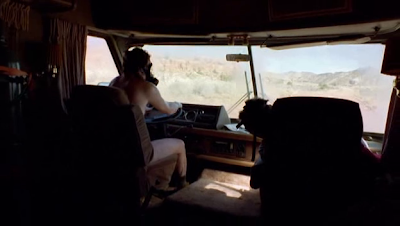 The real excitement kicks off when Walter and Jesse meet up. Walter, after hearing of his illness decides not to take up an offer from one of his old acquaintances, who suggest they use their company insurance to pay for his treatments. Instead he decides to team up with Jesse after learning that Jesse is a local small time meth seller. Walter offers his upscaled experience from chemistry to Jesse and they end up making one of the best products. The chemistry (pardon the pun) between Walter and Jesse is hilarious. With Walter being extra-serious and cautious and Jesse being overly care-free, it is funny watching the friction between the two. Overall the best moments in the show are when Jesse and Walter get into trouble and have to come up with ways to get out of it. 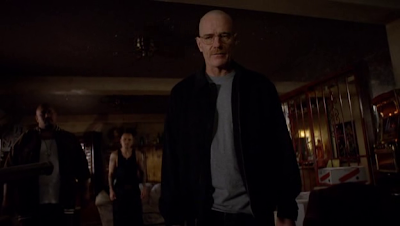 When the show is not being serious, it does have its moments of comedic value. There are often times where Walter and Jesse are stuck with something or have to escape a situation and the interaction between the two is simply the funniest thing you will see in this show. 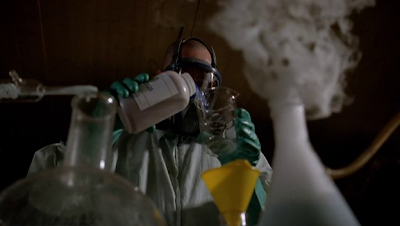 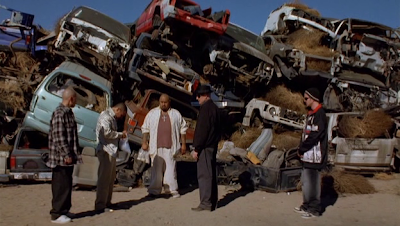 Overall the show is very entertaining. The characters' acting is superb throughout the episodes. The wife and husband scenes between Walter and Skylar can be slighly on the boring side to watch but it makes up for it with the excitement of the unique events between Walter and Jesse.

If you havent seen this show or are thinking of watching it, then it is definately worth it. Expect to see scenes of violence, drug use and sexual content throughout the show.