Why Physical games will always be better than Digital 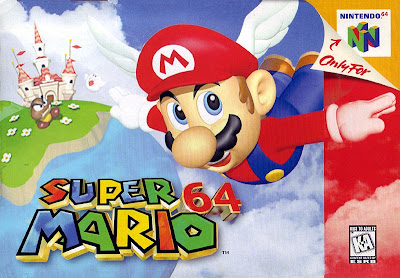 While we progress through time into the next gaming generation, it is becoming apparent that there is an exponential rise in digital games these days. We take a moment to analyze why physical copies of games still hold a warm place in our hearts.
No doubt having all our games within a seconds reach of our finger tips is always a bonus, but we have to look at other factors that have to be taken into place. Right now there is a shift in the way consumers purchase their copies of video games. One set of consumers go to their local games' shops and purchase physical copies of the games. The other set go online on their devices and consoles and purchase games directly to their devices with a click of a button. 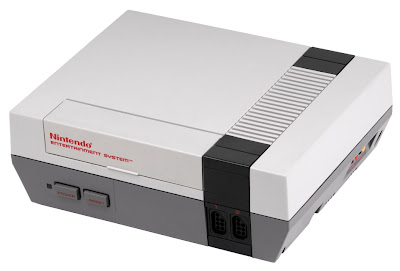 Back in the NES era when cartridges were king, consumers would purchase many cartridges and some would even end up collecting them to display on their shelves for a later date. The same thing applied to SNES, N64, PS1 CDs, (..consoles in between), and now Xbox 360 and PS3 Discs. The idea behind it was the fact that psychologically we could get satisfaction by viewing our 'collection' of games and by showing it off to our friends. This also enabled us to share games physically with our friends whenever we wanted to, but we will talk about that later on.

With the rise in mobile phones and mobile gaming, the idea of digital games seemed very obvious. One could log into their mobile phone's app store and download games onto their devices. Then later on play the game whenever they wanted to. This eradicated the need to swap out cartridges all the time which we still see happening with devices like the DS and 3DS. This brings us to our next point that digital games work well with mobile gaming. So in reality the Vita has done really well by implementing a more digital focused strategy for its games. The ability to pick up the Vita and play a list of games from the home-screen just sounds so much easier (plus the Vita's cartridge slot is really annoying to access). 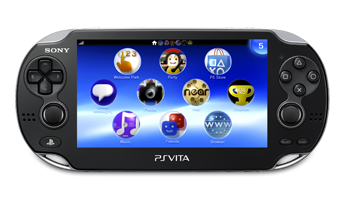 Lets use Vita again for another example. Vita games are generally no bigger than 4GB and mobile games average to around 2-10mb. Those type of file sizes do not take that long on an average internet connection. Not all of us have access to high speed internet in our areas. The internet speed sector is still a growing market and we would have to wait years to fully see super fast internet spread out globally. This brings us to console games which average to around 7gb. PS3 games are even larger for example 12GB. Without a decent internet connection a file size of 12GB would take a long time. Even after a file has downloaded and for whatever reason the system needs to be reset and formatted then we would lose all our downloads. This  would mean more downloading and time being spent waiting for our games to finish downloading just so we can play them. With owning a physical disc of the game this would not be such an issue.

When looking at the prices for the digital games one would assume that a digital game should cost less than a physical game because there are less costs involved with less printing of the manuals, covers and disc productions, but in reality all the digital games we have seen being sold have been the same if not more expensive than their physical counterpart. This has left us scratching our heads why a digital game should be more expensive than a physical game but that is how the market at the moment is so there is not much that can be done (apart from spending too much on digital).

Another factor to consider is the ability to lend used games to our friends and family. With digital games, unless we are giving our friends the entire console unit to play with, it makes it near impossible to lend a game to a friend. With physical games one could simply pass on the DVD or game cartridge to their friend. Also bearing in mind the fact that physical games can be re-sold (if you hate a game that much or want to sell to cover some costs). This seems impossible for a digital game. One can possibly receive a refund for an 'unopened/sealed' physical copy of a game, but once you buy a digital game such as Diablo 3, how easy would it be to get a refund?

The one main positive advantage of going digital is the fact that you are getting games loaded onto your system and ready to play whenever you want, with no need of disc changes. Having a game console with your favorite games loaded onto and never having to get up to put in a new disc does sound easier. However, one must also take the console's hard drive space into consideration. Newer consoles these days are all maxing out at 500gb. Anyone who owns a console and is saving their games onto the console from the online store will know that the space will fill up rather quickly. Then we have to worry about getting HDDs with higher capacities.

Whilst the idea of going completely digital and having games all loaded on the consoles does sound great, but there seem to be more negatives pointing towards. Unless the device is a mobile/portable device, the idea of digital does not seem that appealing in the long run. With physical games one can enjoy cheaper game purchases, no installing required (minor exception for Xbox 360 and PS3 forced data installs), no downloading, ability to lend to a friend, and the option to have a nice physical games collection to show off to friends and family. At this point in time we have to say 'sorry digital, you're not a winner'.
Labels: 3DS iOS Media PC PS3 Vita Wii Wii U Xbox 360 Xbox One