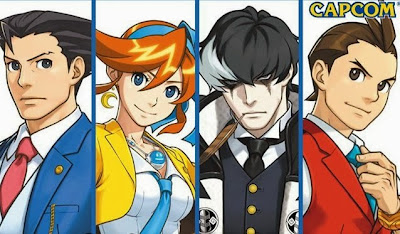 The Dual Destinies playable demo is now available on the Nintendo eShop for the 3DS. Here are my first impressions of it so far.

In Phoenix Wright Dual Destinies the animations are probably the first thing you will notice if you have played previous Phoenix Wright games on the DS. They have improved so much and the game really looks like a nicely polished game with sweet animations.

There is a nice Anime intro cut-scene followed by a story-line animation with dialogue. The overall graphics have definitely improved since the previous games and playing it on the 3DS XL's larger screen display was a blast.

Phoenix Wright is back in action and it also includes some new faces into the mix. Overall the game was enjoyable (just like previous Phoenix Wright games) and the full game will surely be something to look forward to. 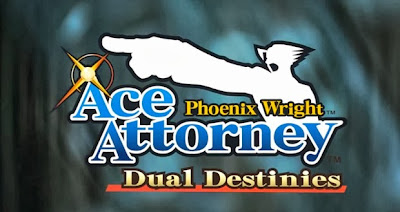 If you own a 3DS, be sure to head over to the eShop and try out the demo.