Eddie Murphy has been in a lot of great movies. We take a look at his Top 5 all time movies. 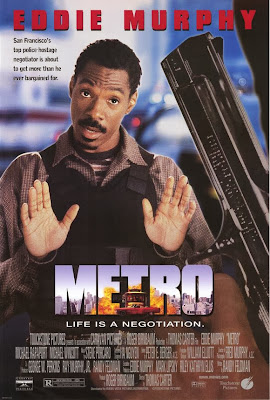 Even though Eddie Murphy is known for his comedic roles, he does a great job in Metro playing a serious hostage negotiator. The movie also has great action scenes. 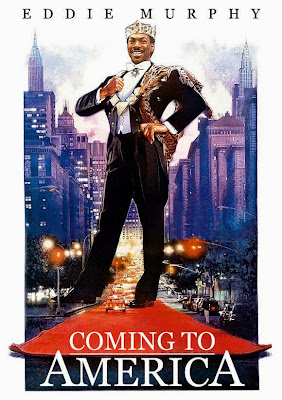 Eddie does a great job in Coming to America by playing a prince and his acting is top notch throughout the movie. It also features Arsenio Hall as Eddie's helper. It is also interesting to see both Eddie and Arsenio play multiple character roles in the movie. 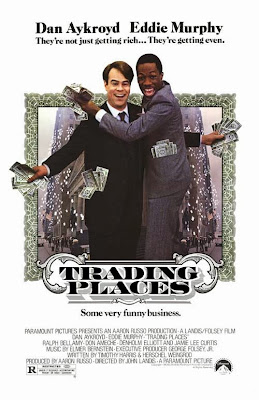 Dan Aykroyd and Eddie Murphy are teamed up in this great movie. Aykroyd is given more screen time in the movie, but Eddie's role is also appreciated as it fits in nicely with the plot of the story. The storyline and sceneries shown in the movie are fantastic. 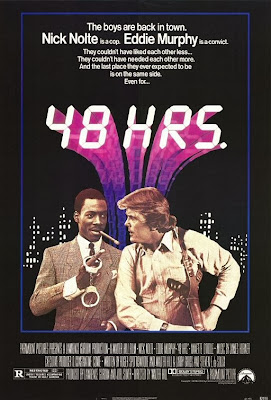 One of Eddie Murphy's first ever films. He is teamed up with Nick Nolte who is a hard nosed cop and the chemistry between the two characters is great! Even though it was Eddie's first movies, his acting performance is so good you wouldn't believe it was his first movie. It is also to be noted that a sequel was released called 'Another 48 Hrs'. 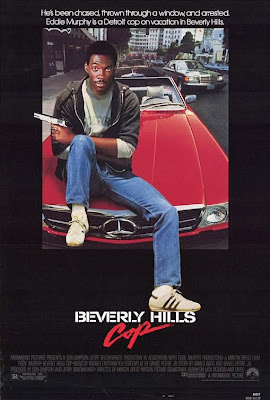 If there was ever a movie which people would associate Eddie Murphy with, it would be Beverly Hills Cop. The movie franchise was so popular it went on to have 2 more sequels to it. Eddie does a  fantastic job playing a cop from Detroit and showing how he ends up chasing a lead in Beverly Hills. The culture gap between both areas is nicely portrayed by Eddie's acting and it is a welcome addition to see the occasional jabs by Eddie at the different situations. The various characters in the movie all do well at showing both comedic and serious roles.


Some noteworthy movies
that could not make the list:-