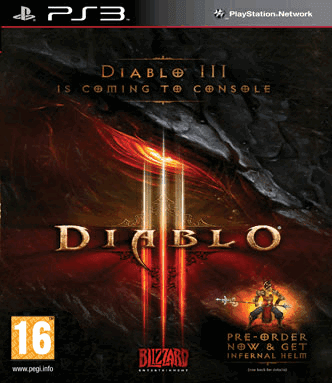 Diablo 3 first came out on the PC last year. There has been a lot of controversy with this game on the PC and its DRM (Digital Rights Management). From day one launch problems (error 37) to players complaining about the auction house, will Blizzard have luck with its console version releases.

As per Blizzard, the game has been redesigned to work with the console controllers, so it should be interesting to see how the characters are handled.

The first thing to note is that players, instead of clicking around the screen, will get to control their characters using the analog sticks on the controller. This looks to be a huge bonus for those of us wanting to avoid getting RSI (Repetitive strain injury) from clicking the mouse a million times...

Secondly the single-player campaign can be played offline which is another bonus for those of us without a decent internet connection.

Now we will wait for the game to be released soon to really see how well it does. It will also be interesting to see how Blizzard will launch the expansion for the game which recently just got announced for PC. 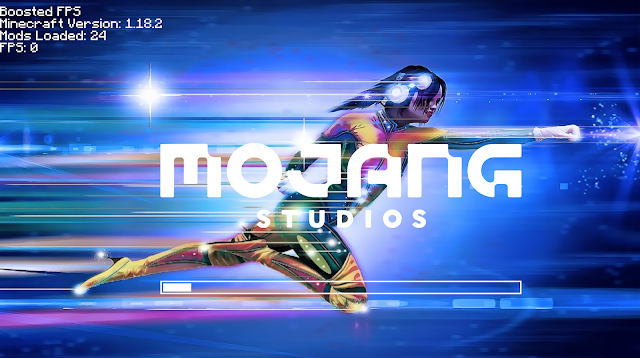 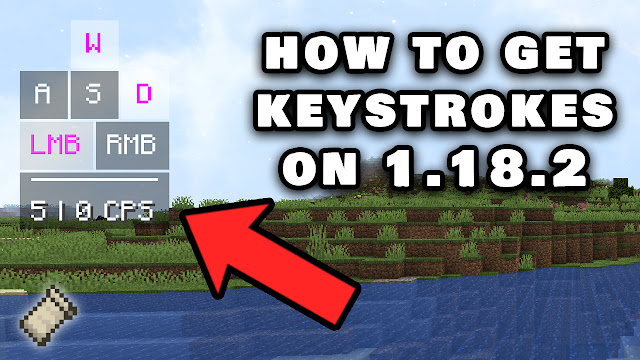 How To Show & Get Keystrokes CPS Mod For Minecraft 1.18.2

Use OptiFine & Forge Together for 1.18.2 (OptiForge Not Needed) 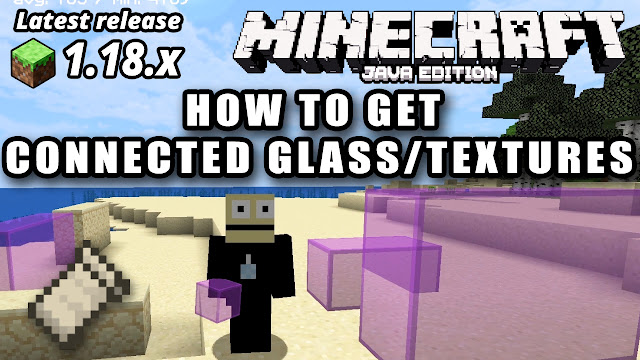 How To Get Connected Textures & Glass on Fabric 1.18.1